Waiting for the Barbarians-Poem by Cavafy

This poem of the Greek poet Constantine P. Cavafy (April 29, 1863 – April 29, 1933), written in 1904, is noticeable for its ‘Modernist’ tone and for the lack of excitement about any possible change in the society because ultimately system knows how to handle and assimilate the forces of change. The title of this poem was taken by the South African-born author J. M. Coetzee, winner of the Nobel Prize in Literature in 2003 for his famous novel written in 1980. 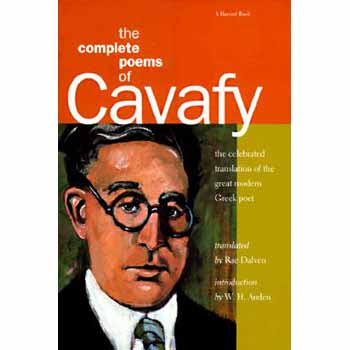